Our office continues to be open to all new and existing patients. We use hospital-grade sanitizers and are taking measures to ensure patients maintain social distancing by not having anyone wait in our reception room with others. If you prefer to wait in your car, just give us a call and we will call or text you when we are ready to bring you straight into a treatment room. Our entire staff is wearing masks and we encourage you to do the same.

For those patients who cannot or still wish not to visit the office, we are offering private video telemedicine visits. Simply call the office at 713-785-7881 and ask for an e-visit and we will be happy to get you set up for an immediate appointment. You can also request an appointment through our website.

As 2019 winds down, we are quicky approaching a major milestone: the 100th birthday of the bandaid! And to celebrate this sticky boo-boo saver's centennial, researchers are working on giving it a major (high-tech) makeover. If they succeed, the new bandaid could make a major contribution in the ongoing fight to stop diabetic limb loss due to ulcers.

Ulcers are wounds that do not heal; they are of particular concern because they can easly become infected. As the wound deepens, an infection within the wound may travel to your bone. This situation is the number one cause of lower extremity amputations. This is why you should never wait for a wound to heal “on its own.” And it's the reason why doctors and scientists are constantly searching for new ways to heal diabetic wounds.

According to research published in the journal ACS NANO, scientists are working to develop an electric bandage. Why? In tests conducted on rats, electric fields helped speed up wound healing and regeneration. In fact, electric stimulation has long been used to help heal diabetic wounds. So what's so new about this reasearch now? The fact that the stimulation could be delivered through something so small and simple as a bandage. It would be a particularly effective tool because diabetics could easily use the device at home. 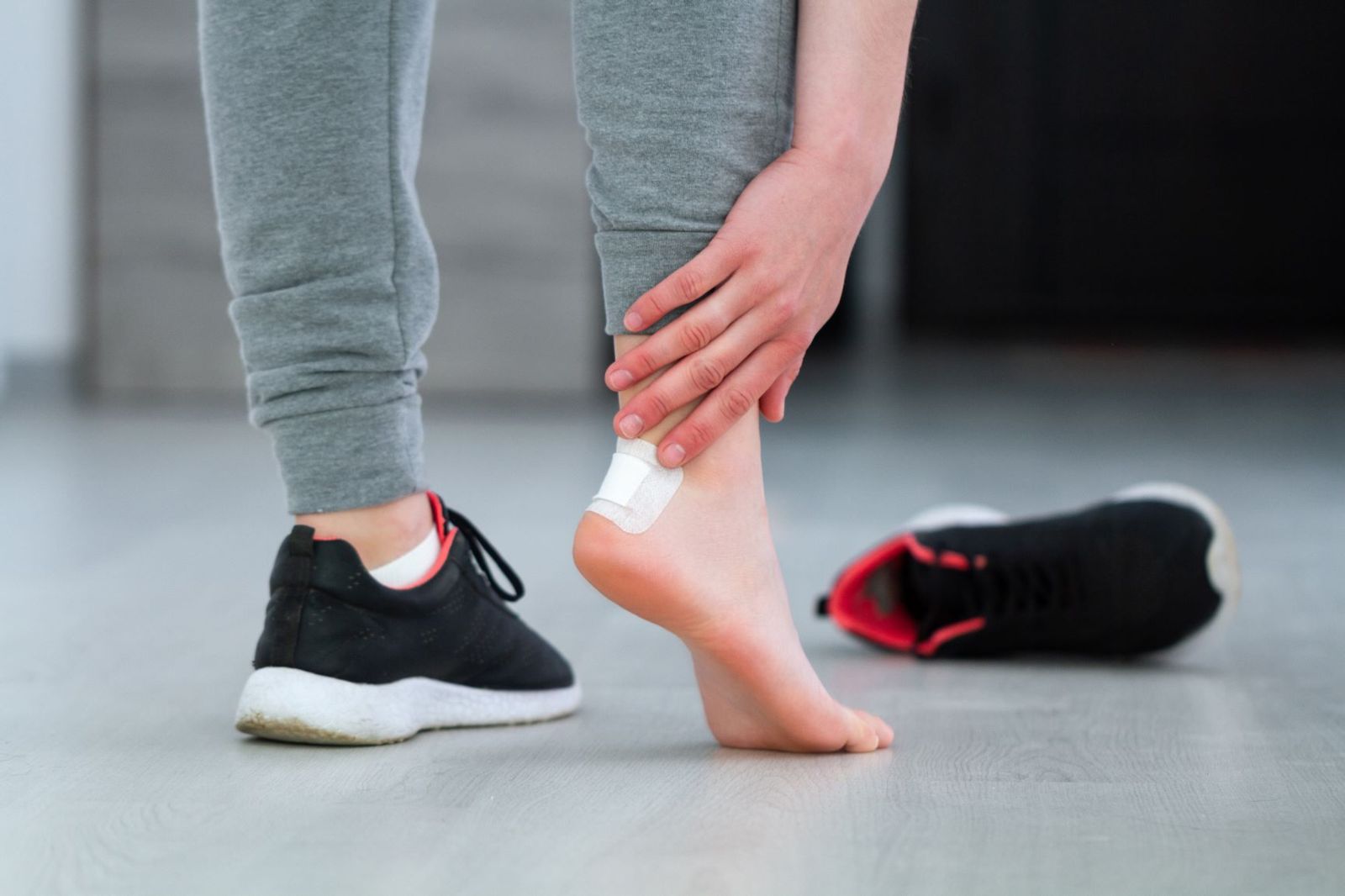 Until now, using electric stimulation to heal wounds has been a major process. Patients have to go through long, in-office, treatment sessions under the bulky machinery necessary to deliver the stimulation. If the new research is successful, the electric bandage would be flexible, lightweight and powered up by the movements of your own body!

The paper's author, Xudong Wang, PhD, said, “We developed this wearable bandage device that can significantly facilitate wound recovery. So, the device is self-powered, self-sustainable without any battery or electric circuit. It works based on converting the small mechanical displacement of the surface of the skin and converting it into electric pulses and using the electric pulses to facilitate recovery.”

In other words, the bandage, made of a copper band, electrodes and a nanogenerator, attaches to the skin, allowing its electric current to imitate the body's natural electric generation that promotes new skin growth. In tests, deep cuts being treated with the electric bandage healed in just three days, compared to 12 days for cuts that were dressed but not given an electric stimulus.

These results are extremely promising but the new bandage is still a long way from being available for public use. After all, it's still never been tested on humans of any kind, let alone on diabetics, who must be very careful about anything that touches the skin of their legs and feet.

So, for now, the most exciting choice we'll be making in the bandage aisle is which pattern (my crew is partial to Looney Tunes, but you do you), this research is very exciting. Providing diabetics with a simple, at-home therapy for ulcers would go a long way towards promoting better diabetic foot health. 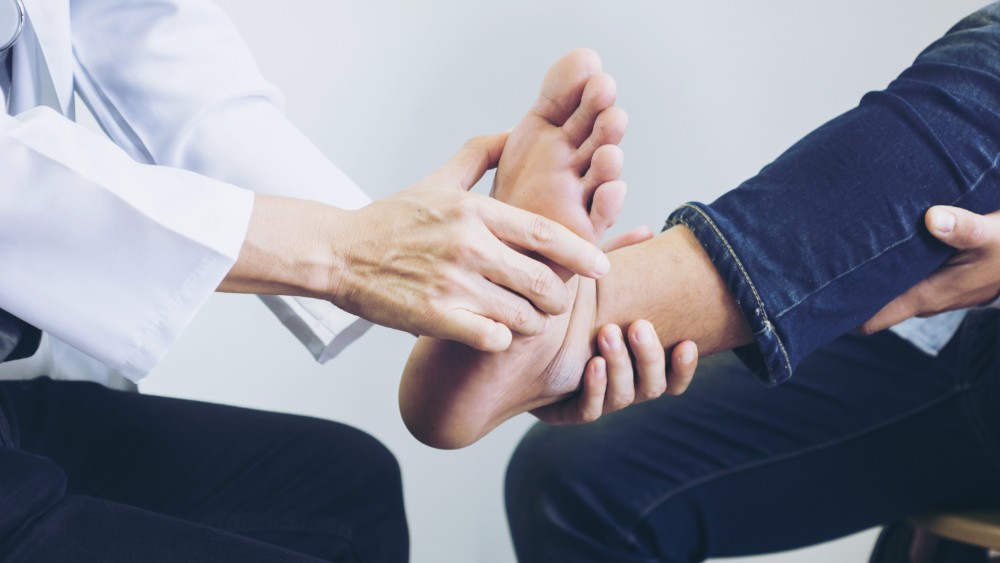 In the meantime (and even once this bandaid is widely available) the best way to fight ulcers is to keep them from ever developing. And the best way to prevent wounds from developing is to stay on top of your diabetic foot health. Perform daily foot exams at your home, searching the entire surface of your foot for any scrapes, scratches, red or rough spots. If you notice any change, let your doctor know right away.

And don't try to do it all on your own. While daily home foot exams are crucial, diabetics should see their podiatrist regularly for more thorough examinations. Think of me as your team mate; our joint goal is to keep your feet safe. As long as we work together, and you stick with your diabetic care team to keep your condition well-controlled, we should never reach the point where wound treatment is necessary.