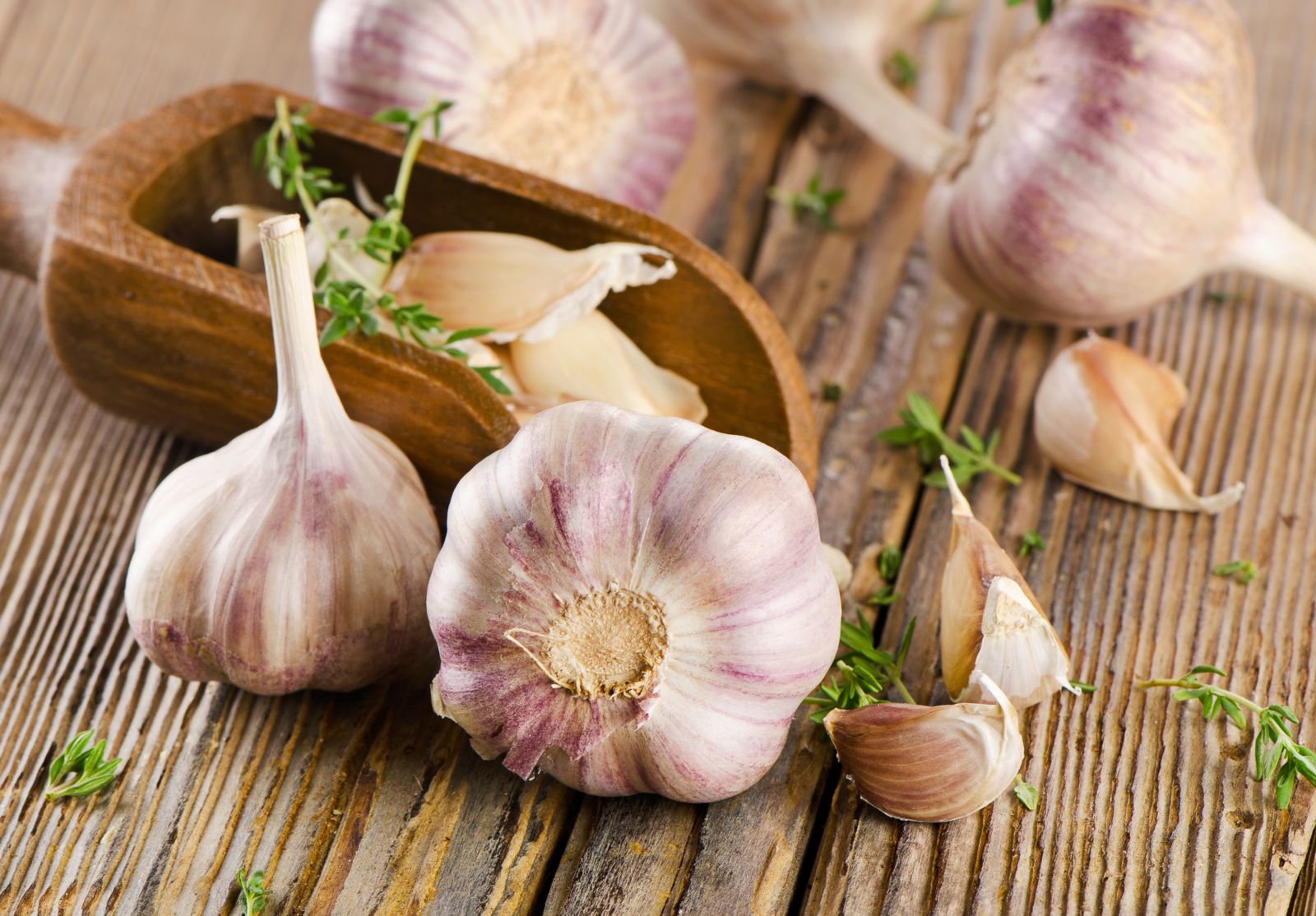 This week, I’m taking a break from my kid-friendly series of footprint crafts to share an important (and disturbing) cautionary tale.

Apparently a woman in England (whose name has been withheld for her privacy) came down with a case of athlete’s foot (a type of foot fungus that’s easily treated with the help of your podiatrist) and decided to take matters into her own hands.

Instead of seeking the care of a physician, or even an over-the-counter remedy, the patient in question attempted to treat her fungal rash by covering it with raw garlic slices. The rash affected her large toenail and the area around it, and she reportedly covered the spots with raw garlic slices for up to 4 hours at a time over the course of 4 weeks.

This school of thought is actually quite common. On a recent episode of TV Land's Younger, one character tried to cure an even more personal itch with garlic, to off-color yet hilarious results. In the real world, however, the effects of garlic remedies aren't a laughing matter.

Instead of resolving her issue, the sulfuric compounds contained within the garlic left the woman with a serious chemical burn (you can click here to see the disturbing photo of her injury, if that’s your thing) on top of her existing fungal infection! When she finally saw a doctor, she required two weeks of care to clear up the burn symptoms before her athlete’s foot could be resolved.

When your feet crack, itch, and burn it is a telltale sign that you have develeopd Athlete's Foot.  It is a very common condition here in Houston because of the warmth and humidity we always enjoy.  Add to that the darkness inside your shoe, and you have ripe conditions for fungus to thrive and infect your skin and nails. 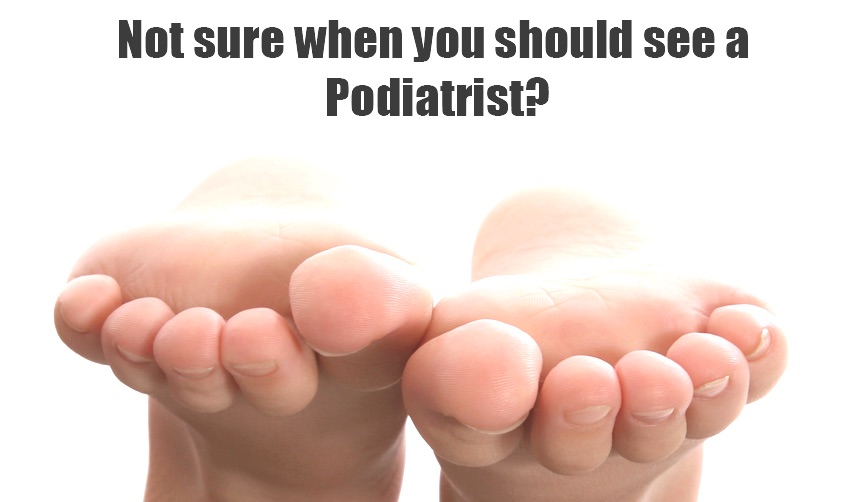 And that's just what athlete’s foot, or tinea pedis, is: a fungal infection that sets is when you have a small break in your skin. Once infected, your skin becomes red and itchy. It may even start to smell or ooze. While garlic is never the answer to this kind of infection, there are some over-the-counter creams that can cure athlete’s foot on your soles. They only work, however, if you keep applying cream even after your symptoms disappear. And they aren't particularly effective for a fungal infection between your toes--these are usually caused by a mixture of fungus and bacteria.

Wondering what's the big deal about a little foot fungus (aside from the ick factor, of course?) If left untreated, the contagious fungus will spread to other places on your foot.  It will cause a toenail fungus infection. It will likely spread to other family members. Of course, none of that sounds good, so it's important to see your podiatrist and get hold of prescription medications that really work.

Unfortunately, many people believe that foot problems can be resolved with self-care. All too often, I see a patient after he or she has attempted to “walk off” a foot injury or resolve an issue like an ingrown-toenail or foot fungus with at home care. As you can imagine, this British patient is not alone in making her problems worse by seeking a home remedy.

Doctors go through years of training to help resolve problems in the least invasive, safest and quickest ways possible. Do yourselves, and all of my fellow foot doctors, a favor: come in to the office when you have a problem. You never know when the self-care you’re considering could cause serious and damaging harm.