Check Out Why One Women Tossed $10K Worth of Shoes

So, in my free-scouring-the-internet time, I came across a blog on HelloGiggles posted by a woman who was mourning the loss of $10,000 worth of shoes. Yes, that’s right, $10,000.

Now, if you ask me, that’s a kind of crazy amount of money to have spent on a shoe collection, but I bet a lot of you out there reading this post have spent that much as you’ve built yours over the years. Even if you don’t think it’s crazy to spend that much on your shoes, though, I’m guessing you’d never get rid of the collection you spent a small fortune building. 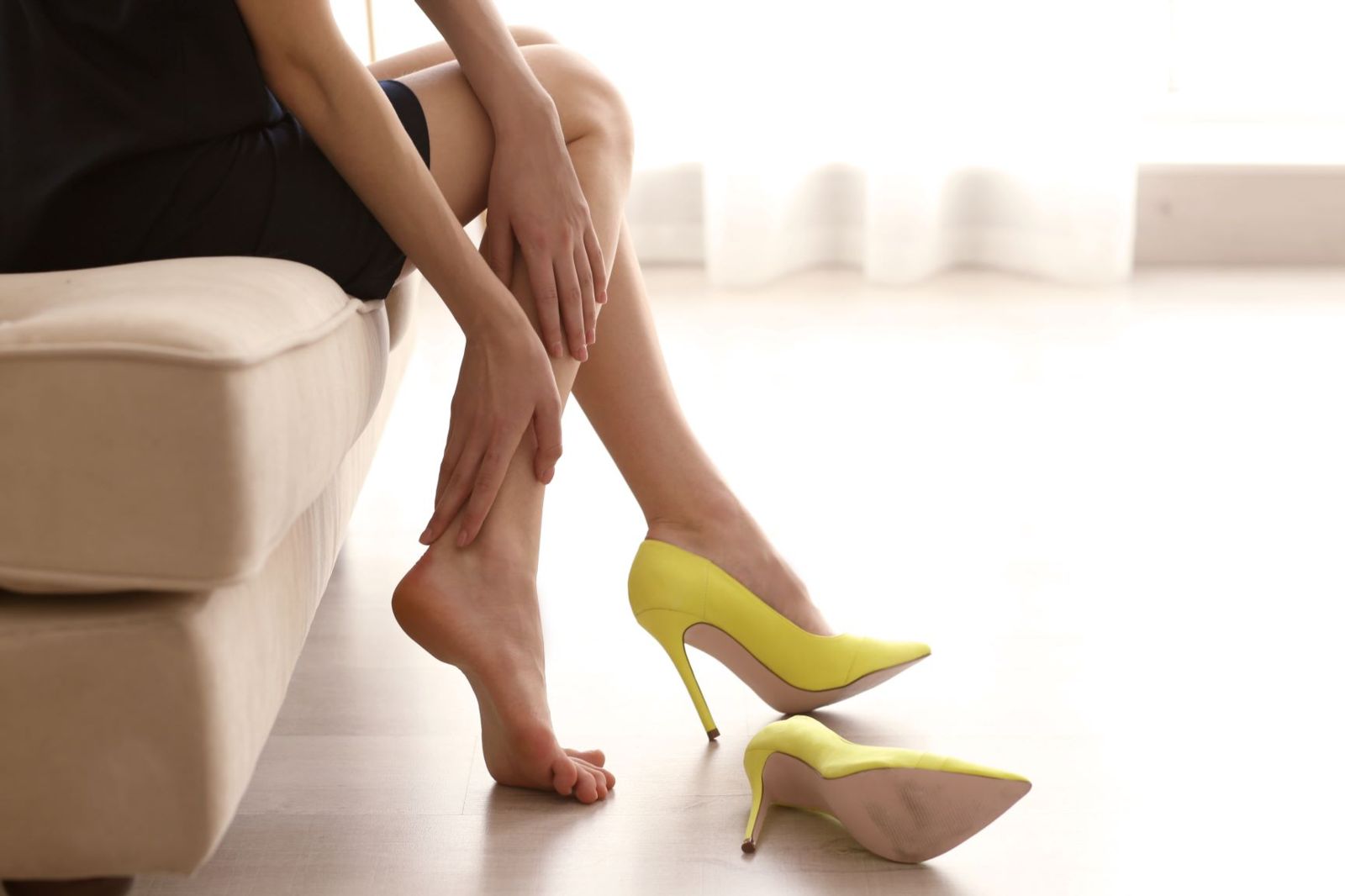 So why did this blogger get rid of her designer shoes, including a never-worn $850 pair of Vivienne Westwood boots? Because they hurt her feet! Apparently, Freer had started developing a bunion beneath her big toe, and she was getting a less-common tailor’s bunion beneath her baby toe.

The blogger already knows that some people are genetically pre-disposed to developing bunions, but she also notes that the majority of the shoes she gave away were actually altering the shape of her feet, causing her discomfort and making her bunions worse. She made the executive decision to get rid of all the shoes she owns that have narrow toe boxes (since they cramp her feet and limit her foot flexibility) before her bunions become so bad that she can’t fit into the few pointy-toed shoes she’s keeping on reserve for special occasions. When, she believes, they’ll truly be required.

In the meantime, she ordered a few pairs of shoes with wider toe-boxes and decided to leave the crazy pointy-toed heels for rare occasions. And it turns out she’s not alone. More and more women are walking away from uncomfortable high heels, and I’m so here for that.

Comfy Shoes are Having a Moment

I’m not just whistling Dixie when I say more women are recognizing the problems associated with high heels. In fact, analytics firm Edited reports that sales of high-heeled shoes are down.

“We’re all living increasingly active lives, with more travel and increased casualization across almost all social occasions,” said Katie Smith, retail analysis and insights director for Edited, which compared online inventory and sales data to reach this finding.  “The health and wellness lifestyle shift has encouraged more technical developments in footwear, as companies innovate to better suit the consumer shifts. Things like Nike’s ‘Flyknit’ and ‘energy return’ soles not only teach consumers to expect more from their footwear, but make it cool, too.”

While the high heel seems to be on its way out, sneakers are taking over: according to Edited, retailers and brands stocked 46.8% more athletic sneakers in 2017 versus the year prior, and they experienced 54% greater sellouts year over year.

Smith’s not surprised, explaining her findings: “Over the years, women’s footwear has steadily shifted away from necessitating high heels in the office, to a greater acceptance of flats—even sneakers—at work,” Smith said.

I’m also not surprised…even if I can’t help but wonder how it’s taken us so long to reach this point. High heels hurt women’s feet. They make feet more susceptible to bunions. They throw women off balance and generally just cause problems (even if they look good while doing that, as my wife the avid shoe collector continues to insist.)

So, while I know that a downward shopping trend doesn’t mean the end of high heels altogether, I’m still super happy to see that more and more women are prioritizing foot health over fashion!