For World Kidney Day: One of the Worst Cases of Gout I’ve Seen 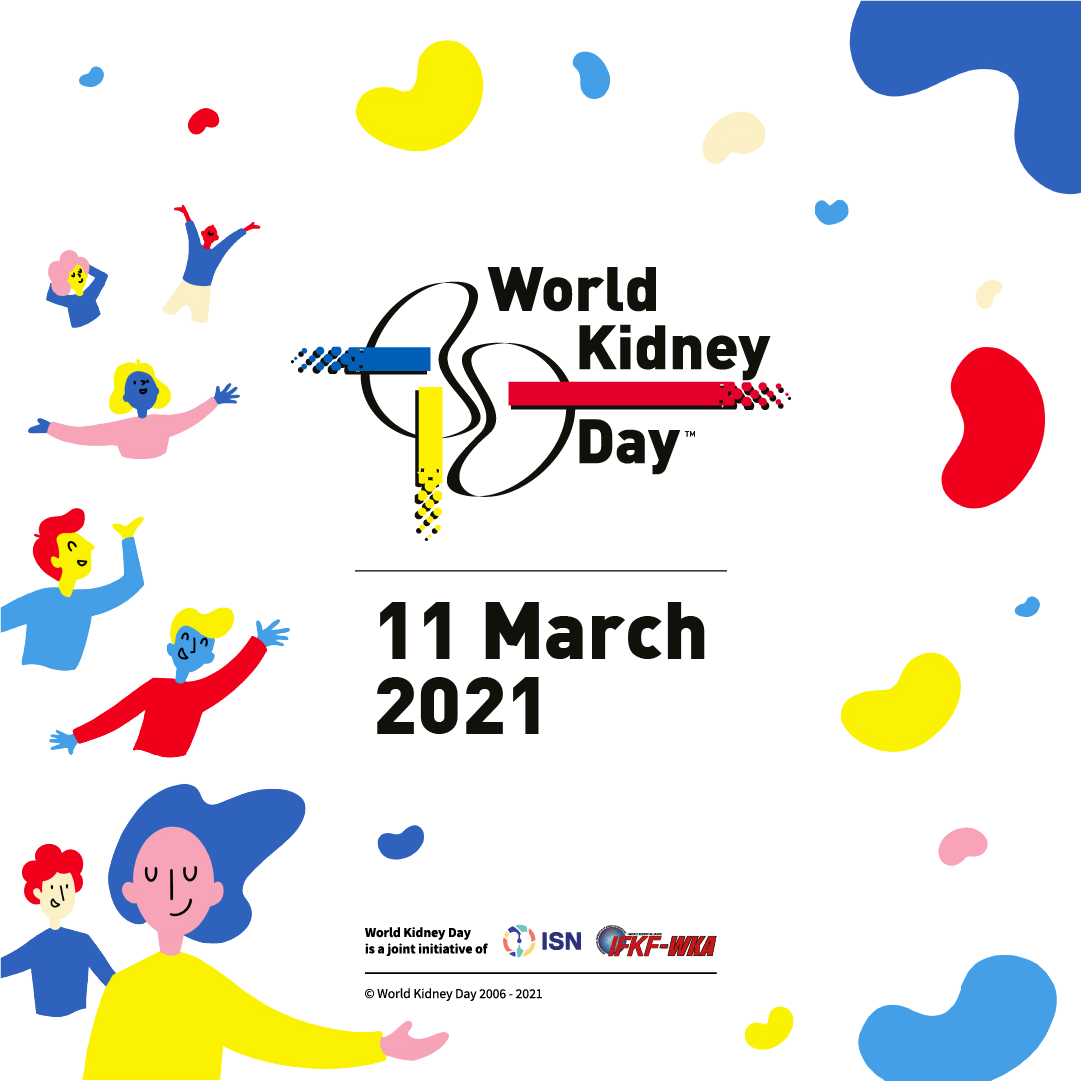 Gout is one of the conditions that I see in the office that I barely have to walk into the treatment room to diagnose. It’s pretty obvious. A red, swollen, hot, and exquisitely painful great toe joint. It leaves very few other options as to what it can be.

During our deep freeze week off, I received a call from someone who was in the throws of a severe gout attack. He had gout before. He even went to another doctor who prescribed some medication, but at a lower dose than he’s had before. Of course, I couldn’t see him right away…no power, heat, water after all. But I sent in a stronger prescription for him and planned on seeing him the following week.

Diet also plays a major role, with protein heavy foods elevating uric acid. These include red meat, organ meat, and shellfish. Alcohol also worsens the problem since it causes dehydration. And dehydration will increase the concentration of uric acid.

When I finally saw this patient in the office, the medication clearly didn’t make much of a dent. His foot was red, hot, and SWOLLEN! The most swollen that I’ve seen a foot with gout. The reason the foot gets such a violent reaction with gout is because uric acid forms crystals. Those crystals deposit in and around the great toe joint. It can also affect other joints, but the great toe joint is the most common.

What was left to do?

Oral medication to control his gout attack was a failure. His foot was so swollen, it couldn't even fit into a shoe! I discussed with him that an injection of cortisone into the joint would be the best chance to calm this down. After all, the medication would be dropped right where the inflammation is. When your foot is in so much pain that a light breeze makes it hurt, the last thing you want is a doctor to stick a needle in it. But, he agreed.

I gave him an injection. When I withdrew the needle, a cloudy fluid came out. That's was the uric acid crystals in the joint being aspirated. When he returned to the office a week later, the pain and swelling had gone down. He was able to wear a shoe and it was clear that he was on the road to recovery.

World Kidney Day is this week on March 11, 2021. Your kidneys affect so much of your body's systems. Kidneys remove waste and excess fluid. They control your body’s chemical balance and help to control your blood pressure. Your kidneys also help produce red blood cells. Want to learn more about your kidneys? Take the kidney quiz.

And don’t forget to drink lots of water!