Stubbed Toe to Bone Infection in 3 (Too) Easy Steps 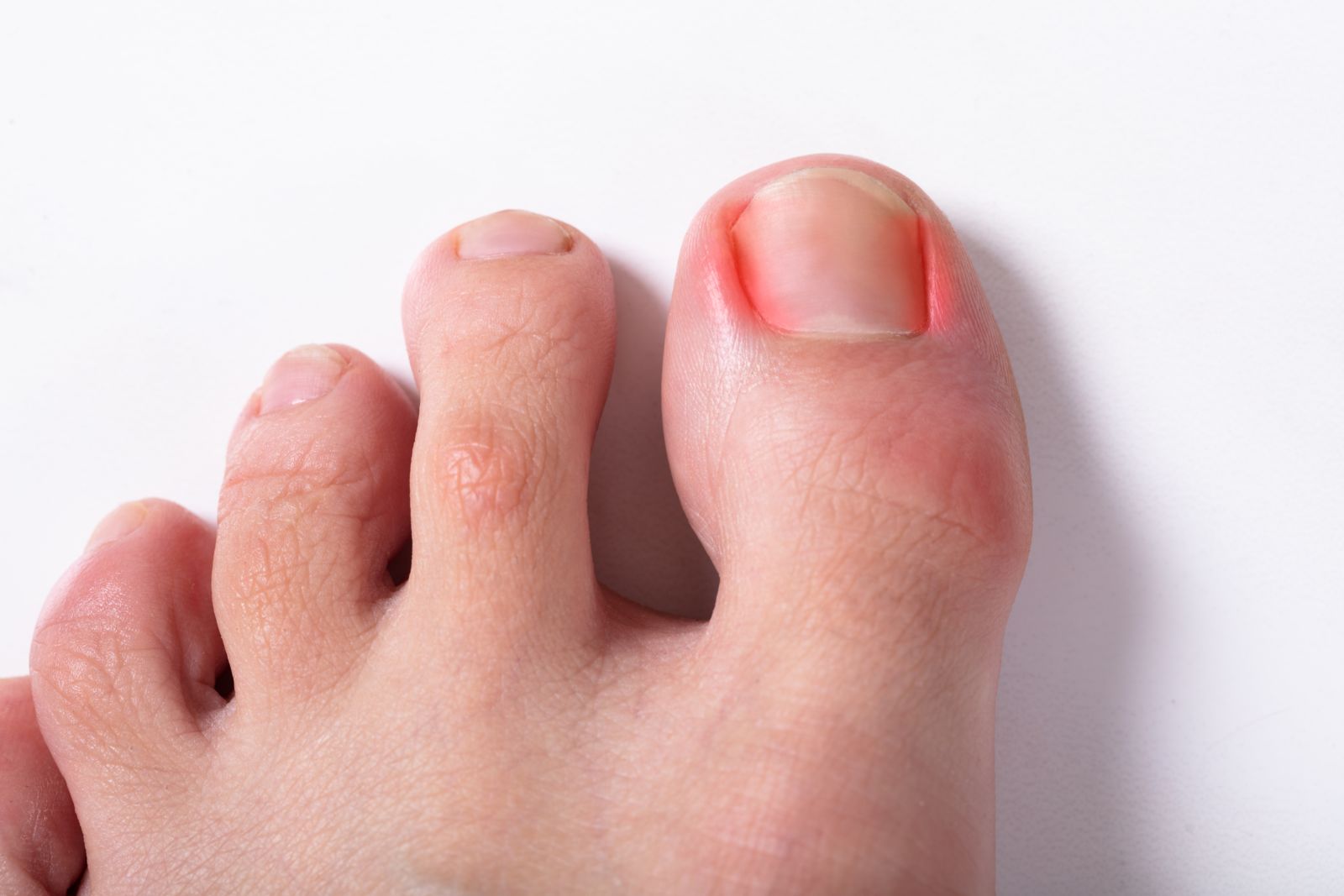 Today I met a very nice man in the office.  He's in his 60s, diabetic, and is so focused on keeping himself healthy. He knows how to live his life as a diabetic and wants to ensure that his feet are able to carry him. He was accompanied by his son who's father in law ended up with both legs amputated before he passed away.

Approximately one month ago, he stubbed his toe. He was treating it initially by pouring hydrogen peroxide over it and dressing it with over-the-counter topical antibiotic. He visited his family doctor who prescribed an antibiotic for him, which didn't improve it so well. He went back to the doctor after he scratched the top of the same foot and saw those scratches weren't healing well either. His doctor changed his antibiotic to a stronger one. When they saw there wasn't improvement, his doctor told him he needed to see a podiatrist and referred him to my Houston podiatry office.

The second issue is if he has the blood flow to bring the antibiotic down to the infeected area. Poor circulation is a common complication of diabetes and he does show some outward signs of blood flow restriction. If the blood is not reaching the infected area, all the antibiotics in the world won't resolve this infection. To assess this, we utilize the PADnet system to assess the blood flow. Through this non-invasive test, we will be able to see the status of his circulation to his feet and toes. If there isn't adequate blood flow, I'll refer him to a vascular surgeon or interventional cardiologist for a procedure to restore blood flow.

I am confident that we will be able to get this gentleman's diabetic foot ulcer healed. He left the office optimistic about our plan and I have already been in touch with his family doctor to make sure we are working together. The most important take-away is that if you have a diabetic foot ulcer, an ingrown toenail, or any problem of your foot and ankle that isn't responding like you think it should, contact Houston podiatrist Dr. Andrew Schneider at Tanglewood Foot Specialists for an immediate appointment.