Will I need to wear an orthotic after neuroma surgery? 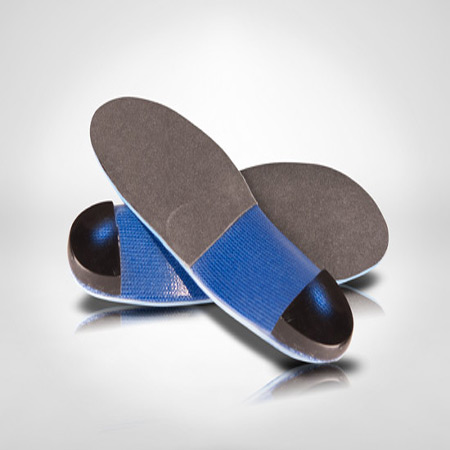 Controlling the mechanics of your feet after foot surgery is a key to successful results. If you have had foot surgery and want to know if a custom orthotic will help you maintain a full recovery, contact Houston Podiatrist Dr. Andrew Schneider for a comprehensive evaluation.