How To Recognize Skin Cancer On Your Foot or Ankle

Hi, I'm Dr. Andrew Schneider. It's summertime and the sun is strong here in Houston, Texas. And it gets us thinking about some of the less common things that we see on our feet and our ankles. And one of those things are cancerous lesions. Well, they're very common in other areas of the body, but not as common on the foot, don't let that lull you into a false sense of security. 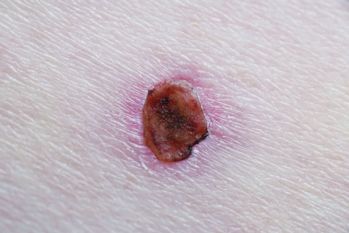 The least common is a Basal cell carcinoma. The reason it's the least common is because it usually happens in areas where has the most sun exposure. And our feet generally don't have the most sun exposure, but because we are a sandal wearing community here in Houston, it is possible that you'll start seeing kind of a wound or an ulcer form on the top of your foot. If that doesn't heal quickly, it is possible that it is a Basal cell carcinoma and you should come in, we should biopsy it and get it treated. 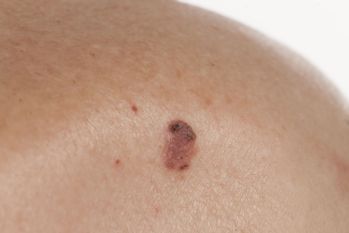 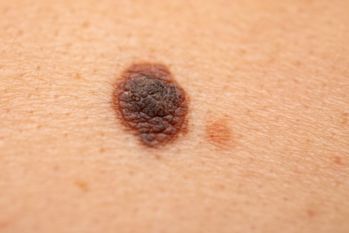 The third and most problematic and most deadly type of lesion is a Malignant melanoma. Now this is the least likely to form, but the problem is it masquerades as many, many things. It could be a mole that changes color. It could be what seems to be an infected ingrown toenail that's not healing after we do a procedure on it, it could be a red dark streaking underneath the toenail that ultimately could be a melanoma. So if you're noticing anything on your skin, on your feet, your ankles that doesn't look right. If you've had a mole there for years, that looks like it's changing. If their borders are irregular and their color is a little mottled in there, it's very important that you come into the office and let me take a look at it.

How I Diagnose Cancerous Lesions of the Foot and Ankle

I use a dermatoscope in the office, which uses polarized light and a magnifier for me to really be able to get a good look at the lesion and see if it's problematic. If I'm concerned about it, we'll take a simple biopsy here in the office and we'll send it off and give you peace of mind that everything's okay. In the case that it isn't okay, well, we want to make sure that we catch things early and get it treated. So please give your foot a check every so often. If you notice anything that's not quite right, give us a call at the office and we'll get you in for an immediate appointment.