I had the opportunity to treat a gentleman in his mid-30’s who spends a lot of time on his feet. The problem is that his feet just don’t like him to, and he gets severe pain in his feet and ankle, requiring him to sit down until the pain passes. At the point where I saw him, exercise was simply out of the question and he was not happy that he had been gaining weight.

Foot Pain is Not Normal 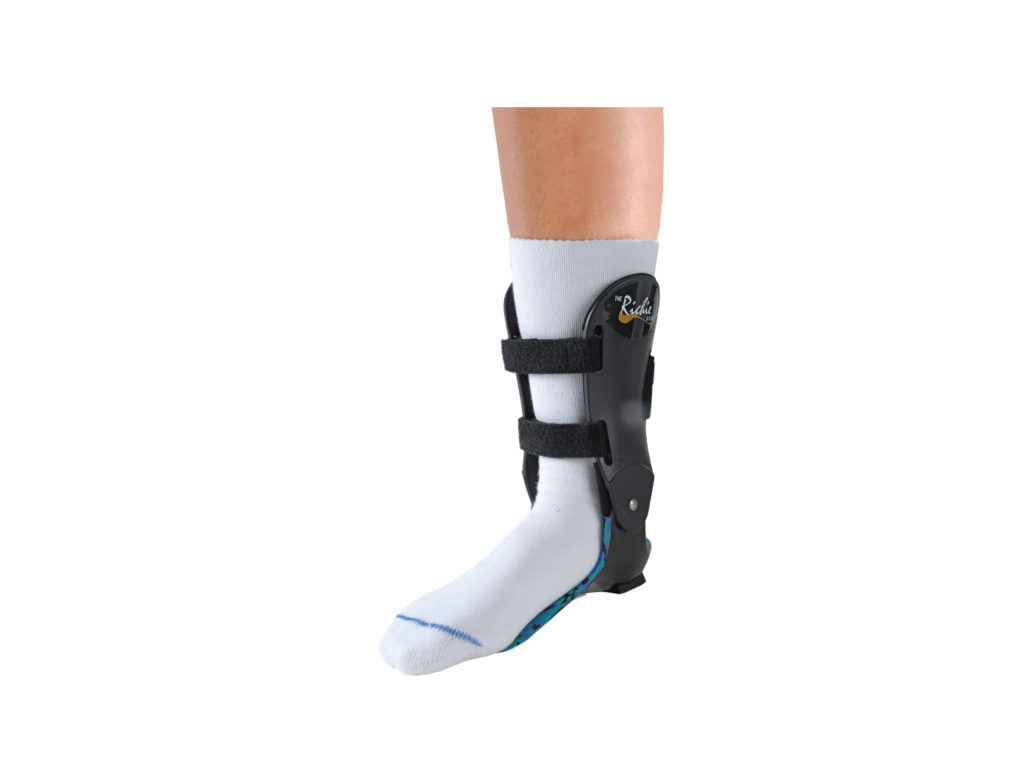 He was correct in thinking that there had to be a way for him to get relief from the pain he was feeling. After all, foot pain is not normal, no matter the age or activity level of the person. While many podiatrists throw foot surgery at their patients as an absolute fix for their problems, the surgery to correct flat feet is truly a last resort. He came in thinking that surgery was the only way to go, however.

He had previously tried off the shelf insoles, which did nothing to relieve his pain. The problem he had was more than flat feet. A crucial tendon that works to support the arch, the posterior tibial tendon, was not working as it should and was a main reason why his feet became so flat. While some have this condition on one foot, he was unfortunate enough to have it on both feet!

Custom Orthotics – There’s a Time and a Place

For the average flat foot, my go to treatment is to fit the patient for a pair of custom orthotics. An orthotic is a specialized, custom insole that is designed to provide support, stability, and efficiency to the foot and ankle. For the AVERAGE flat foot, it is the perfect solution. The orthotic fits in a variety of shoes and can be used for all sports and activities.

For this gentleman, however, I feared that a traditional foot orthotic wasn’t going to be enough. I felt that he would either have arch pain from pushing against the orthotic or that it would not provide him enough support. In his case we had to do more.

In cases such as this with a SEVERELY flat foot, we have to provide more support than a traditional custom orthotic provides. In this case, we treated him with a custom Ankle-Foot Orthotic (AFO). While an orthotic just controls the foot. An AFO, as the name suggests, increases that support to the ankle as well. This redistributes the pressure and allows for greater correction.

This particular AFO (there are lots to choose from) has a hinged ankle, so there is no restriction moving the ankle joint and has stirrups on either side of the leg. Best of all, it is built for athletics, so it is perfect to run on and play sports with.

Since wearing the AFO’s, my patient has experienced a complete elimination of pain. He is not restricted in how long he stands and is even able to get back to exercise. He does also have a pair of traditional foot orthotics for when he wears boots but finds that he is spending most of his time wearing the AFO’s.

If you are experiencing pain from a flat foot, and you don’t think there is anything more that can be done, schedule a visit and see if a custom orthotic or AFO is right for you.