Why I Think the Rockets Really Lost [tears and mourning] 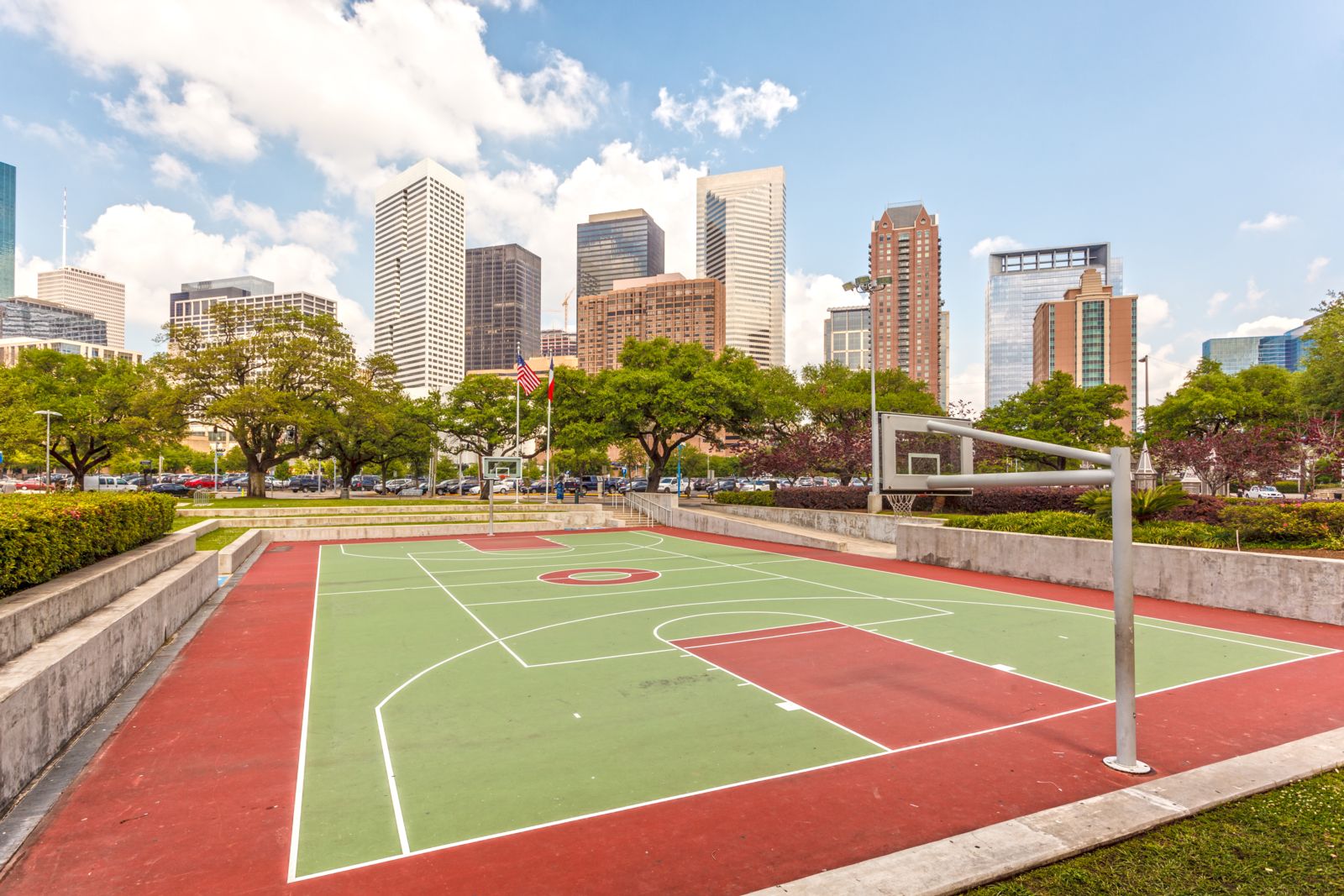 Like so many of my fellow Houston sports fans, I’m officially in mourning today: despite leading by as much as 15 at one point of the game, our Rockets ended game 7 of the Western Conference finals against the Golden State Warriors with a soul-crushing loss,  101-92.

Many factors played into the defeat; this is something I clearly understand. Still, I can’t shake the haunting words of Rockets coach Mike D’Antoni, back before nine-time All Star Chris Paul was ruled out of play for the game.

"I called [Paul] after Game 3, and he said, 'Coach, I'm telling you, if I can get my foot right, we'll beat these guys.'” Now, Paul was able to rally for a while, playing hurt and helping drag the series out to last night’s match-up. But his resilience took a toll; in announcing the fact that Paul would sit out for Game 7, D’Antoni explained:

"Everybody came to the same conclusion. There's no way…He couldn't explode. He couldn't push off of [his foot]."

Aside from soreness, the exact nature of Paul’s injury is still unclear, but it’s crystal clear that the problem played a role in ending our city’s playoff run. While I can only hope for a healthier and more successful 2018-19 NBA season, I will close with a warning: make sure to treat sports injuries at the first sign of pain. That’s the only way to ensure being there for your team when they really need you!