Whether you're a Raptors or Golden State fan, you were probably upset during the NBA Finals game last night. After a month on the bench for a strained right calf muscle, Kevin Durant returned to Game 5 of the series. He was hoping to help his Golden State Warriors stay alive after falling to 3-1 in the series. But, while Golden State did pull off a victory, Durant may be finding it hard to celebrate the win.

Of course, that's because Durant sustained a suspected Achilles injury in the second quarter of the game. Rumor has it that he tore his Achilles tendon. If that's true, Durant is facing a minimum of nine months on the sidelines. And, what's more? If his Achilles is really blown, his playing time and performance is likely to be reduced even after he comes back to the game.

For any sports fan--or athletic podiatrist--this is a heartbreaking development. All this world-class athlete wanted to do was help his teammates keep their season alive. And what was his reward? A potentially career-altering injury! Unfortunately, this is an all-too-common outcome for athletes. They tend to rest injuries for the bare minimum waiting period, often returning to the game before it is truly safe to do so. And, unfortunately, those decisions often result in new injuries, or in the worsening of existing problems. Let's take a closer look at Durant's injury to see how these situations play out.

What Happens When Athletes Rush Recoveries 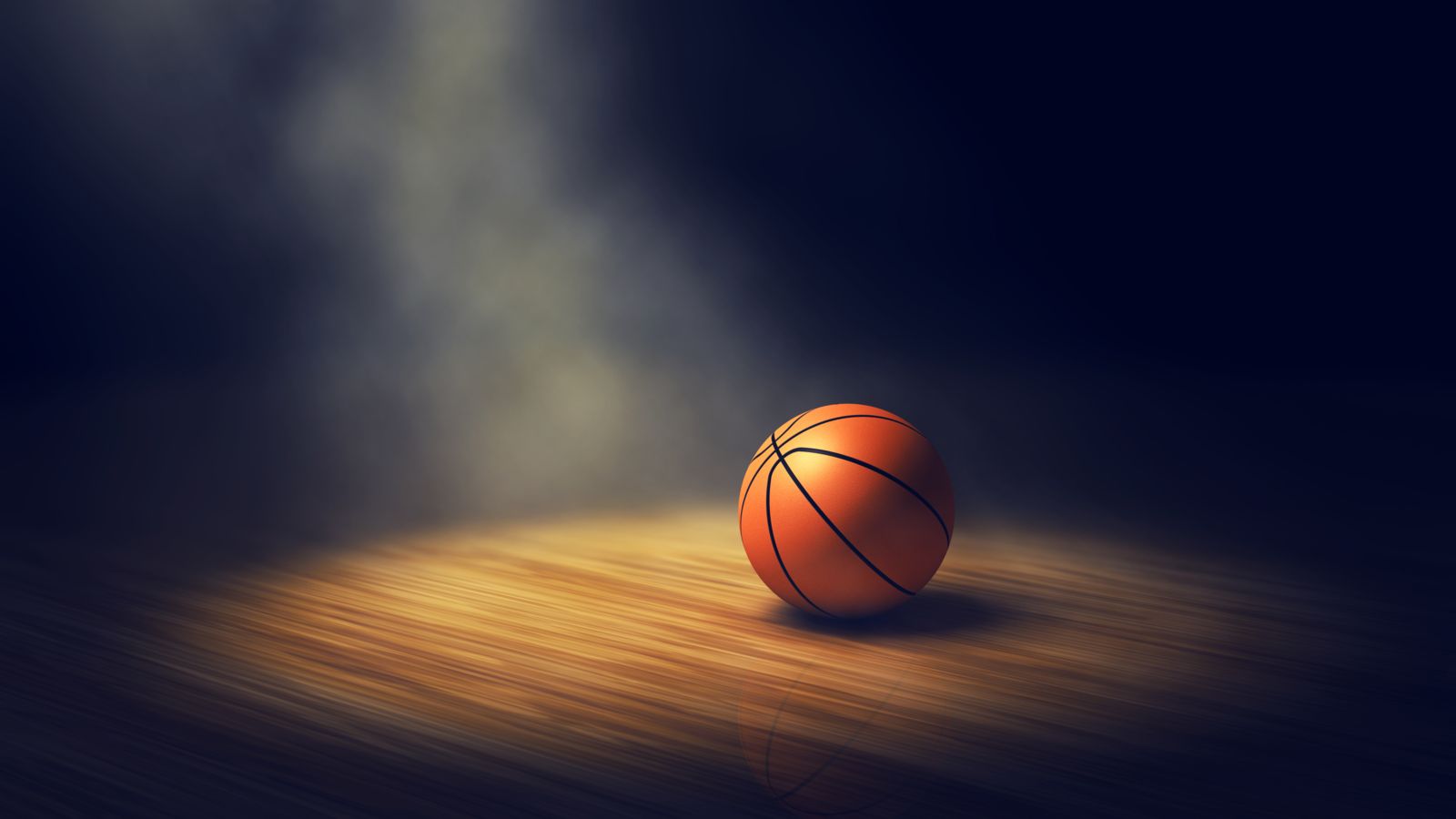 Prior to last night's game, Durant had gotten plenty of rest. His team doctors cleared the star for game play. And, they still insist, his Achilles injury is a new problem, distinct from the injury he was previously resting. But I beg to differ. I'd argue that his current problem is directly related to his original injury.

First of all, Durant had rested and healed, but he'd only gotten in one practice before Game 5. This means that, even if his body was healed, it was still not back to the performance level he'd developed before getting hurt the first time. This fact alone made him more likely to sustain an in-game injury.

Additionally, I can't imagine it's a coincidence that Durant was first having calf problems, and then ended up with a torn Achilles tendon. After all, the Achilles tendon runs through your calf muscle. If you have a strain in your calf muscle, swelling and inflammation can press on your tendon. Your tendon may also be working harder and stretched tighter to make up for weaknesses in your muscles. When you add explosive athletic play to that tenuous situation, injury is quite likely. I'm only surprised Durant didn't get hurt earlier in the game!

Having treated so many Houston athletes, I truly understand the drive to return to game play. But I have also vowed to always put the health of my patients first. I hope people will remember Kevin Durant's devastating injury, and take their time healing injuries properly, regardless of the stakes for their team. And, of course, I wish Kevin Durant a full recovery and many more years in the NBA!

If you have a basketball injury like Kevin Durant, don't wait to get it treated. And especialy don't return to the game too soon! Schedule a visit with Houston sports podiatrist Dr. Andrew Schneider for an immediate appointment.