What to Eat Wednesday: One Diabetic Superfood & One to Avoid

Anyone who is living with diabetes has heard about the importance of improving your diet. That means removing bad foods and adding in healthier ones. Want to know one surprising dietary item diabetics should watch? It's coffee! Here's why.

This is Why Coffee is Dangerous for Diabetics

According to research, over just a four week period, regular consumption of high amounts of caffeine can impair your insulin sensitivity, meaning you need larger doses of insulin to maintain your blood sugar level and keep your diabetes under control. So, if you're living with diabetes, discuss your 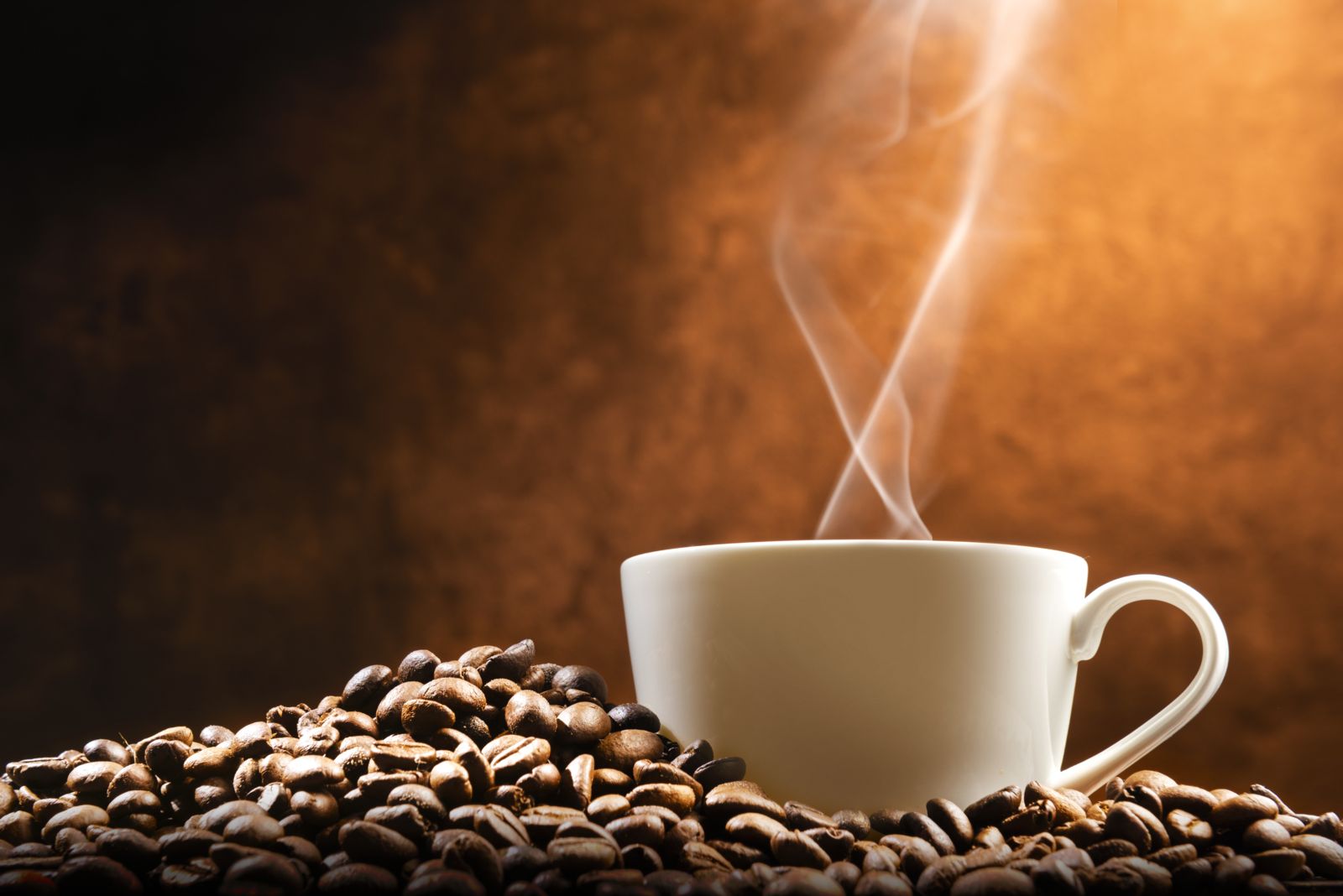 caffeine intake with your healthcare provider.

On the other hand, if you don’t already have diabetes, drinking coffee can actually lower your risk of developing the disease! In a 2009 study following 40,000 participants, those who consumed at least 3 cups of tea or coffee each day noted a 40% decrease in their risk of developing type 2 diabetes.

Following on the heels of that finding, a 2011 study of healthcare professionals in the US and UK, published in 2014, showed that people who upped their caffeine intake experienced an 11% decrease in their risk of developing type 2 diabetes over the next 4 years.

Now you know what not to include in your diet, let's turn to healthier additions...and one of the healthiest staples you can work into your meal plans is fish!

Not only is fish a good source of protein, many types of fish contain the two kinds of omega-3 fatty acids, eicosapentanoic acid (EPA) and 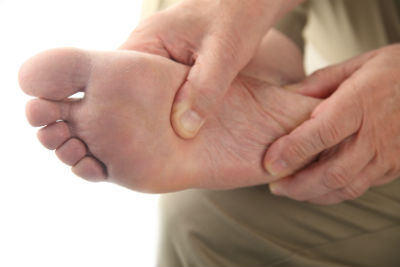 docosahexanoic acid (DHA), that are essential to good health.

Everyone can benefit from taking in omega-3s: the acids have been shown to reduce the risk of heart disease, to protect against depression, cancer and arthritis (not too shabby, right?)

When it comes to people with Type 2 diabetes or pre-diabetics, omega 3 fatty acids can play an even more important role in overall health.

Fish Oil and Your Kidneys

Studies suggest that fish oil can help support kidney function, something that is very important for diabetics. Over 40% of type 2 diabetic develop a condition known as diabetic nephropathy (kidney disease or damage), which is one of the leading causes of end-stage renal disease.

According to a study published in the PLOS journal, patients who already had diabetes-related kidney problems experienced an improvement in renal function when taking a daily fatty-acid supplement. The study found that the function improved more when subjects took a larger daily dose.

Additional Health Benefits
Since diabetics are also prone to inflammation and vascular health problems, adding omega-3 fatty acids into their diet can help lower the risk of diabetic neuropathy (that tingling or numb sensation in your feet that results from decreased blood flow and sensitivity in your extremities.)

Food vs. Vitamins
In all the studies we just reviewed, patients were helped out by taking an omega-3 supplement, but the best way for your body to absorb this nutrient is by eating foods that are rich in the acid. Because it is easier for people to take in food-based nutrients, it’s very important for diabetics to include fish in their weekly meal plans.

Unfortunately, some people are very resistant to the idea of trying out fish: I’ve heard so many complaints about this dietary staple, from its smell to its consistency. Some people simply can’t handle the idea of “fishiness.”

For that reason, I'm sharing this incredibly easy (and tasty!) fish-based recipe with you: I think I found a winner from the American Diabetes Association!

I totally get people’s reluctance to try out fish: after all, even though I’m a doctor, I haven’t always been the healthiest eater. Despite a brief flirtation with veganism, I’m a lover of red meat, especially when it’s prepared on my backyard smoker. But, I'm also open to new things, and I hope you will be too! Let me know if you like this recipe and don’t forget to make regular appointments with your Houston podiatrist for comprehensive diabetic foot examinations!