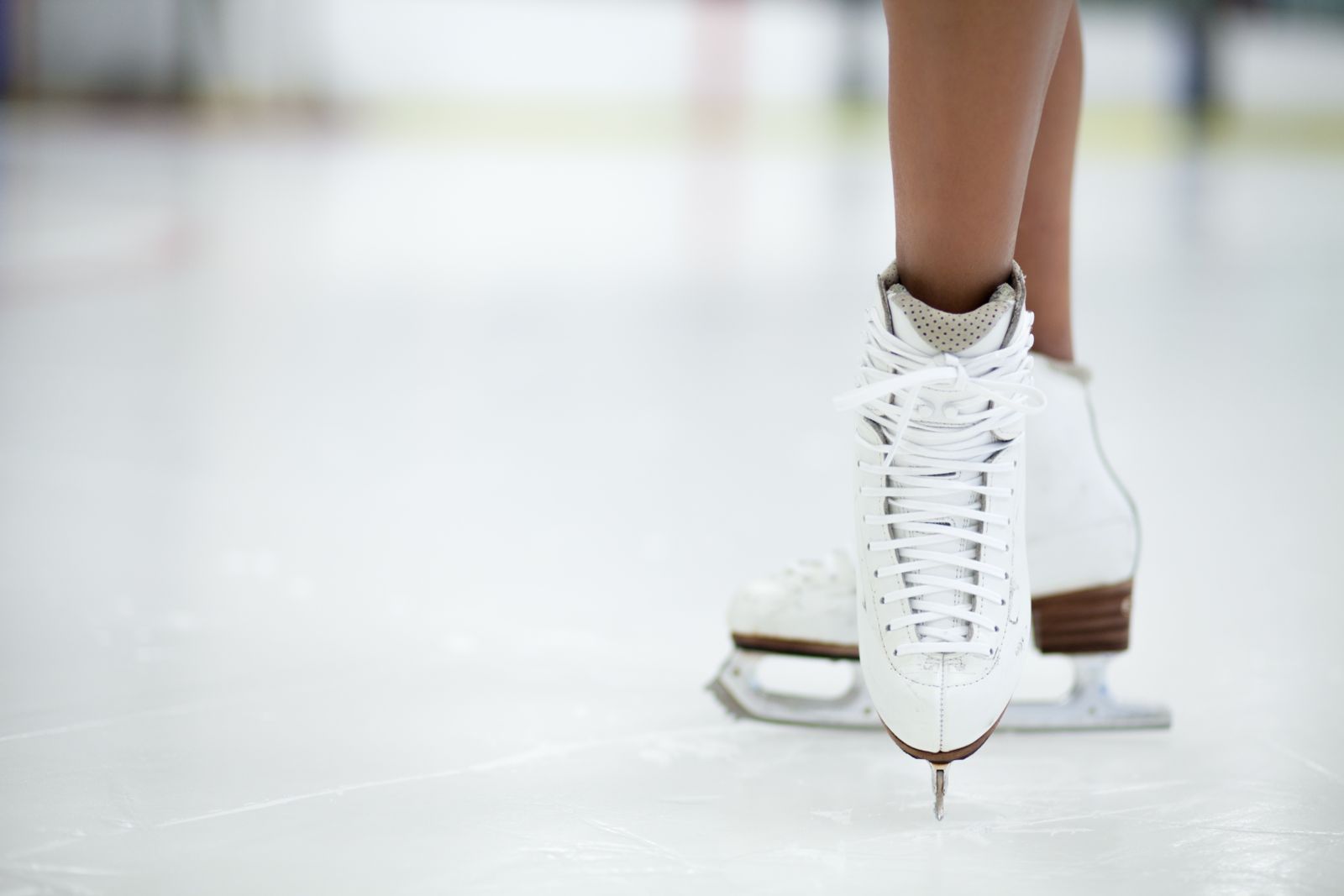 Figure skater Ashley Wagner was recently named to the U.S. Olympic Figure Skating Team, causing quite a bit of controversy. You see, she made it despite having fallen twice and placed fourth at the U.S. national competition. She beat out the third place winner of that competition, Mirai Nagasu, and is now dealing with the outcries of angry fans.

It seems that controversy is one of the inherent dangers of this Olympic sport (hello, Tonya Harding and Nancy Kerrigan) but there’s another serious issue athletes like Ashley Wagner have to contend with: the danger of developing heel spurs.

A bone spur is a bump caused by abnormal bone growth; heel spurs are abnormal bone growth formed at the base of the heel bone. A heel spur can form when it comes under pressure from tension in the plantar fascia and Achilles tendons—those forces can cause an injury beneath the surface of the bone, stimulating the growth of new bone in the direction of the tension.

Figure skaters are particularly prone to developing heel spurs because they wear stiff boots and, by the very nature of the sport, place repeated impact on their heels and tendons. If your ice skate is not fitted perfectly, or if you fail to properly stretch your muscles before or after skating, you may be laying the path to developing a painful heel spur.

The good news about heel spurs is that corrective surgery is only necessary in about 5% of the cases I see in my Houston podiatrist office.  I offer my patients plenty of non-surgical treatment options, including anti-inflammatory medications, custom orthotics, strapping, cortisone injections and physical therapy.

If you are worried that a heel spur is interfering with your figure skating, come see me immediately. If we begin treatment quickly, we can curb the bone growth before it becomes too large for non-surgical treatments.