How to Diagnose and Treat a Capsulitis of the Second Toe

Free Resource: Ball of Foot Book
To Request an appointment with Dr. Schneider 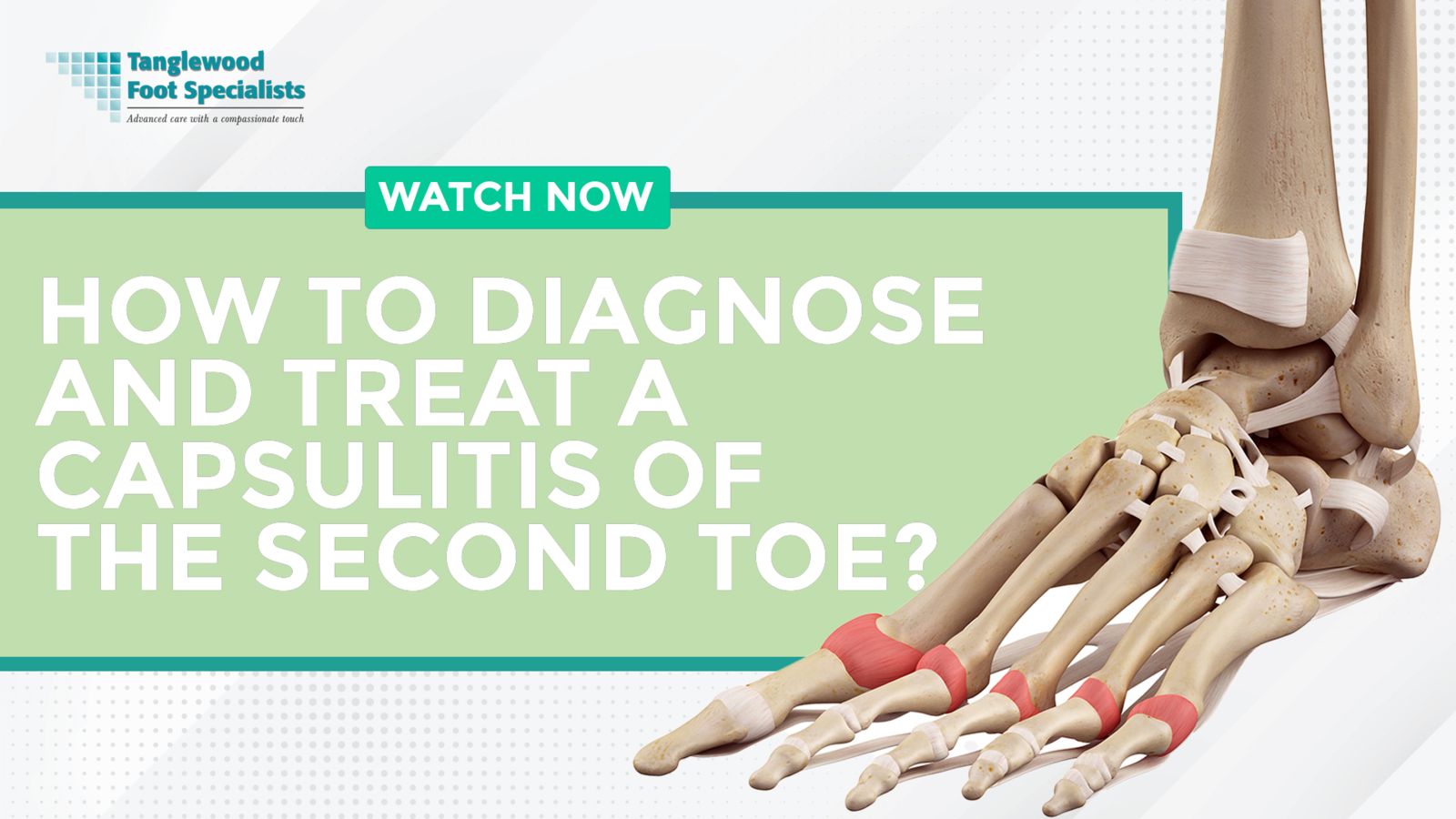 Have you ever felt that there's a rock under the ball of your foot, just behind your second toe? It may be an inflammatory condition called capsulitis. My name is Dr. Andrew Schneider and I'm a podiatrist in Houston, TX. Capsulitis is a common cause of pain in the ball of your foot. In today's video, I'm going to discuss what capsulitis is, how it's diagnosed and how it's effectively treated.

Around every joint, there are ligaments that support it. At the joints in the ball of your foot between the metatarsal bones and the toes, the joints is enveloped by ligaments. These ligaments are known as a joint capsule. Inflammation of the joint capsule is called capsulitis while capsulitis can technically happen in any of the toe joints. It's most commonly found in the second toe. It can become very painful, and if not treated, it can cause the joint to weaken and lead to further issues that may have to be treated surgically.

Symptoms of capsulitis present as pain in the ball of the foot, right behind the second toe. It often feels like you're walking on a marble. There's often observable swelling at the ball of the foot. Women often have pain, especially when wearing high heeled shoes. There is also pain common when walking barefoot on hard floors.

When you come in with possible capsulitis, I'll be sure to take an x-ray. That will rule out other causes of the pain, such as a stress fracture. The actual diagnosis is clinical in nature. I'll press on the affected joints and see if I can reproduce the pain that you're feeling.

In terms of treatment, we have to focus on two sides of the situation. First is managing the inflammation. This can be done using oral anti-inflammatory medication or with a corticosteroid injection around the joint. Applying ice is also a natural way to achieve anti-inflammatory effect. Just don't use ice longer than 20 minutes at one time.

Next we have to manage the mechanics that is causing the capsulitis in the first place. Taping the toe to prevent it from flexing up will help to support the joint and reduce the pain. That's temporary, but a good lead in until we pursue a more permanent solution in the form of custom orthotics. Custom orthotics are custom insoles that will redistribute pressure away from the overloaded area. They're very effective long term solution to preventing capsulitis from returning.

Finally, we have some newer treatments. One of the most effective is extracorporeal shockwave therapy. This non-invasive, painless treatment sends thousands of shockwaves into the inflamed area. This increases the blood flow to the injured site, bringing along with it factors to allow your body to heal the inflamed tissue. This generally leads to a stronger, more effective and more longstanding resolution.

There is no surgical treatment for capsulitis. If capsulitis is not treated in a timely manner, it can lead to a weakening of the ligaments and worsening of the condition that will be discussed. In next week's video, then I'll discuss the next stage of this condition which is a rupture of the ligament known as the plantar plate. 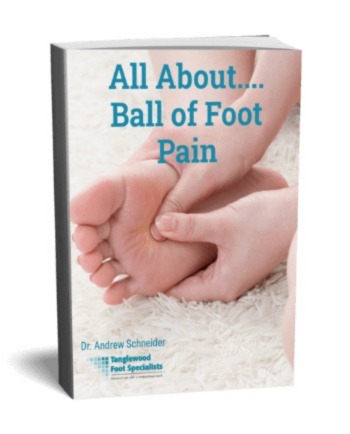 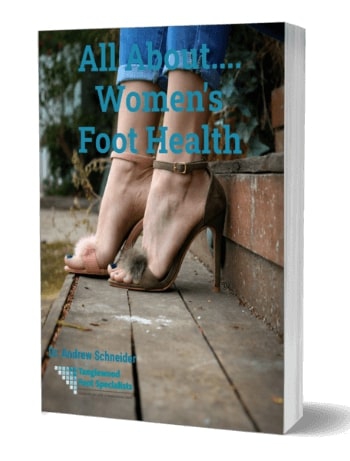