What is a Lisfranc Injury and Why is it So Bad for NFL Players?

The professional football season is over. And, once again, my Houston Texans failed to win it all. So, while I mourn their losses, I can also think about other effects of the season. And, every year in the NFL, we hear about players who have suffered a Lisfranc injury. Especially in the off-season, when there's time to heal.

Even here in my Houston podiatry practice, I field many calls about this injury. That was especially true back in 2011, when the Texans' Matt Schaub missed an entire season with this problem. But even for amateurs, it can be a concern. But, since a Lisfranc injury can be a medical mystery to many sports moms and dads, I want to give it a little attention. So, for that reason, I'm using today to closely examine this common sports injury. 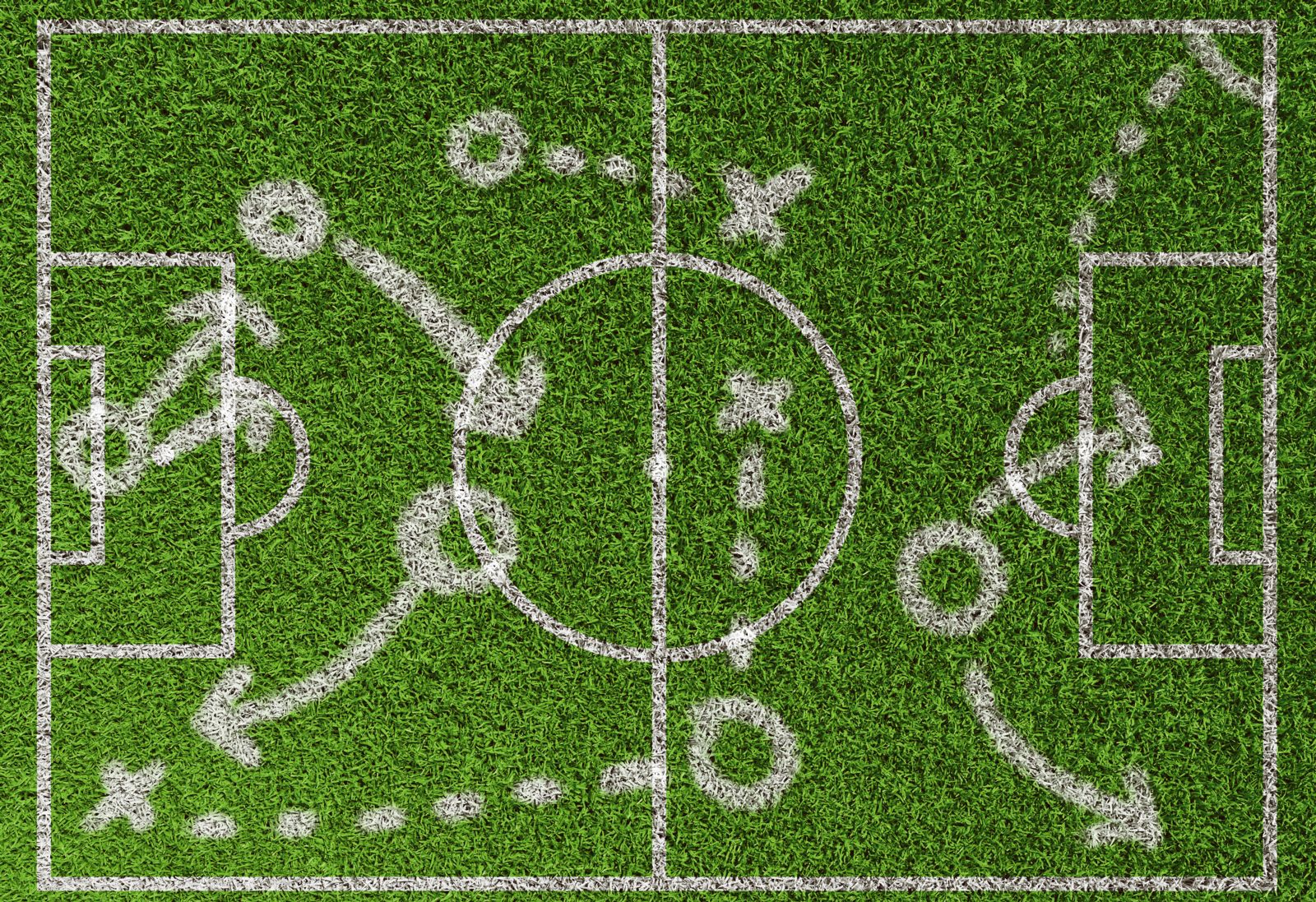 What is the Lisfranc Joint?

The Lisfranc Joint is not one spot. Instead, it refers to the series of joints that connect the front and back of your foot. (Located in your midfoot, this spot surrounds your cuboid bone and your three cuneiform bones. These little bones don't get a lot of attention. But they did come up a bunch when Joe Biden hurt his cuneiform.) It is also known as the tarsometatarsal joint, since it includes the connections between your tarsus and metatarsal bones.

Now, these joints and supporting ligaments have a big job. (They keep your arch and foot stable when you walk or run. Especially on uneven surfaces.) So if an injury affects the Lisfranc area? Your balance could be off. And you can forget about playing football or other sports.

Why Do Football Players Injure Their Lisfranc Joints?

In real life, a Lisfranc injury is an uncommon one. But it's pretty common in the sport of football. Football players often experience this injury when they plant one foot in the turf, then suddenly start to rotate.

If that sounds familiar, you could be thinking about turf toe. But that injury usually happens when you have too much backward force. With Lisfrabc injuries, it's all about rotation. And players usually make this move as they try to cut and change directions. Or else, it happens after a tackle.

Lisfranc Injury Symptoms Usually, after a Lisfranc injury, you feel significant pain in the midfoot. In fact, it will be difficult, or even impossible, to bear weight on the foot. Over the next several hours, the pain will increase, along with swelling and bruising. (The bruising will be most obvious on the bottom of your foot.) And, in severe cases, you may even notice changes in the shape of your foot or toes.

It's easy to spot a severe Lisfranc injury. But milder problems are harder to spot. That's why, in my Houston podiatrist office, after I examine your foot, we'll take in-office x-rays. These are often taken while standing, even though your foot is painful. We simply won't be able to see the injury if we don't keep you on your feet. Afterward, I may also perform an ultrasound evaluation.

What if the diagnosis still isn't clear? In that case, I may send you for an MRI or CT of the injured foot. With these scans, I can provide a more in-depth analysis of your injury. And I can use the results to create a proper treatment plan.

If my evaluation of the injury shows that it is stable, I can suggest non-operative treatment. Usually, this consists of a period of non-weight bearing. I'll also immobilize the affected foot for 6-8 weeks. Afterward, you'll probably need physical therapy. This will help you regain strength and mobility, while also restoring balance. And, if you are a football player, we can also help you safely get back to sport-specific movements, such as cutting or quick direction changes.

Now, I hate to deliver bad news, but that won't work for most patients. Because, unfortunately, most of these football injuries are serious. So most athletes' feet will be unstable and need immediate surgery.

What will that procedure look like? When I perform Surgery for a Lisfranc injury, I stabilize the fractures with screws, pins, and plates. This allows the foot to properly heal. After the surgery, you'll need to remain non-weight bearing for 6-8 weeks. Next, you'll need physical therapy to restore strength and motion to your injured foot. There are times when I'll have to fuse your joints rather than simply repair them. Why would that have to happen? The school of thought is that this will help you prevent future complications. Basically, it could stop the injured cartilage in your joints from breaking down and become arthritic.

But I won't know the right approach until we start surgery. Because this is a decision we make based on findings from the imaging studies, the surgeon's expertise, and the activity level of the patient. When can I return to sports after a Lisfranc injury? This is the question on every football fan's mind: when can players return after this kind of problem? And the answer depends on the severity of the injury, and the treatment options. If the injury was stable and does not nede surgery, it is possible for a return to playing in 10 weeks. Unfortunately, as we said, athletes of a professional level need surgery in almost every case. This puts their return to the playing field at 3-6 months after the injury. Unfortunately, the athlete does not always return to their pre-injury form. The injured joints can remain painful and weakened. This injury also can cause traumatic arthritis to set in which can cause ongoing problems. What do I do if I suspect I have a Lisfranc injury? If you suspect that you have a Lisfranc injury, time is of the essence! Contact your Houston podiatrist for an immediate evaluation to ensure you get the best treatment. In every case, not treating a Lisfranc injury will cause ongoing pain and problems. Don't let that happen to you!