How many times have you been running up and down the basketball court only to realize that you’ve miss-stepped and rolled or sprained your ankle? Unfortunately, that’s an all too common injury among amateur and professional players, and now one shoe-maker has made it its mission to put an end to basketball-related ankle sprains. 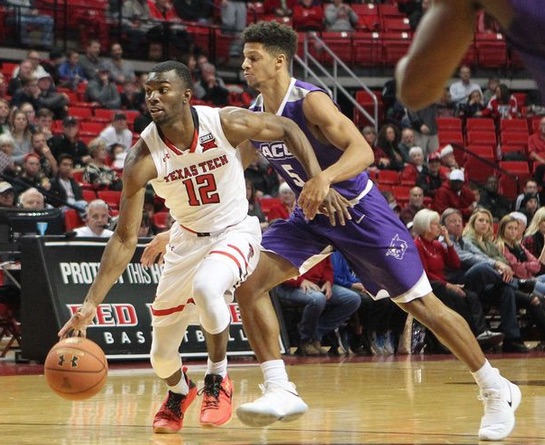 Ankle injuries are a typical basketball injury. Players often jump with both feet off the ground, landing off-balance or with a twist. Ankle sprains can also occur when players suddenly change direction on the court, as frequently occurs with turnovers and fast breaks. These kinds of sprains most often affect a player's outside (lateral) ligaments. Depending upon the amount of ligament tearing, a sprain can either be mild, moderate or severe.

A mild sprain occurs when minimal force hits the ankle, so that there is only a slight stretching or tearing of the ligaments. Pain and swelling are minimal, walking is usually a possibility (although not recommended).

A moderate sprain occurs when there is a partial tearing of the ligaments. Pain, swelling and bruising will be more noticeable, and it will likely be tough to walk.

With a severe sprain, ligaments are torn all the way through. Pain and swelling occur right away, and are very noticeable. Bruising will likely appear on both sides of the ankle and bones may be even get involved, becoming chipped or broken from the force of the injury.

All levels of severity are commonly sustained by basketball players and other athletes, which is why one shoemaker knew it was time to make a change.

Founded in 2009, Ektio’s sole purpose was to prevent ankle injuries on the basketball court by creating innovative shoes; according to NBA legends John Starks and Rick Barry, they’ve succeeded (both former players are helping promote the new shoe and have stakes in the company.)

Ektio Breakaway shoes are equipped with several features that keep them from rolling and allowing you to sustain an ankle injury. First, they have bumpers placed strategically along the outside of the shoes that act as stoppers; you cannot roll your foot past 20 degrees in these shoes, and ankle injuries tend to begin when your foot rolls to 50 or 60 degrees. Second, the shoe also has two sets of ankle straps; one that goes across the ankle inside and one that goes around the outside of the shoe, giving real support to the delicate ligaments that so often get strained or sprained.

With all those extra features, players are sure to be worried that their step might be thrown off or their game slowed down, but early studies done by Ektio show that no players felt like they lost accuracy in their shots, and in fact found 42% of players felt their game improved when wearing the new kicks.

No ankle sprains, plenty of cool different styles and a competitive price tag (about $130): why wouldn’t you buy these shoes the next time you’re in the market for a new pair of sneakers? For more info on these innovative new sneakers, view their website here, and for any ankle problems you still might have, come see your Houston podiatrist at Tanglewood Foot Specialists immediately.